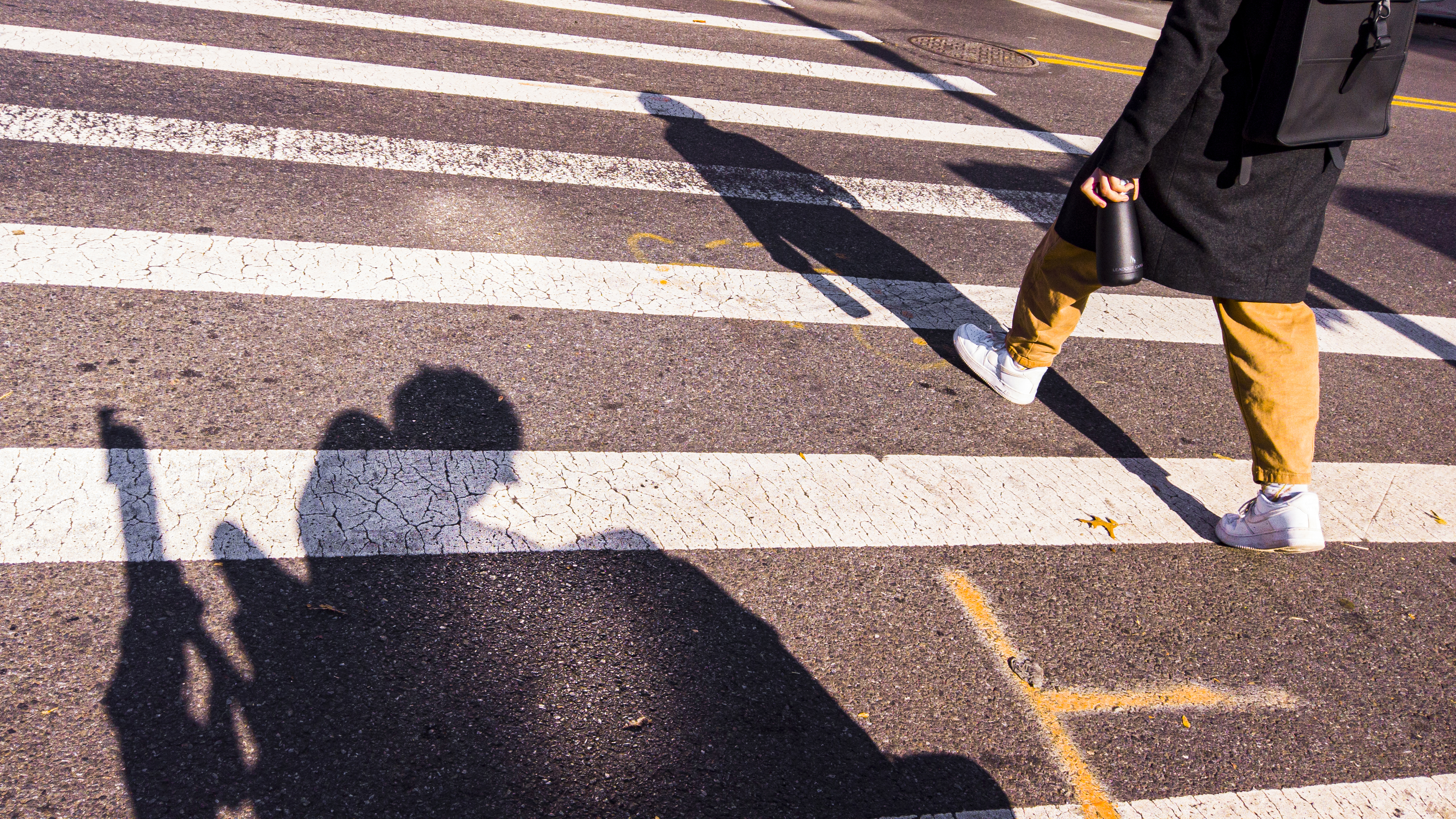 The final movie of POV’s Season 33 cycle is finally here! It has been a long journey, that began in July of last year with Wuhan Wuhan, and that will close with the spectacular I Didn’t See You There on January 16 of this year.

I Didn’t See You There is an autobiographical movie by Reid Davenport, a disabled man with cerebral palsy, that begins a journey into freakdom and invisibility when a circus tent goes up outside his Oakland apartment.

Filmed through the lenses of a man that is wheelchair-bound, I Didn’t See You There provides important insights into the nature of disability, and how the world in large is built without people with disabilities in mind. Reid faces problems that several of us will never have to think about, but at the same time he sees things in the world through his perspective that are unique.

The film won the U.S. Documentary Director Prize at Sundance in 2022, and was a Grand Jury Prize nominee at the same event.

The audio description of the POV season 35 documentaries is available thanks to the work of Dicapta and is sponsored by the US Department of Education, under project H327C210001 "Improved Access to Video for Students with Sensory Impairments through emerging technology - EnhAccess".